Skip to content
Home   /   Discover Why Renting in Raleigh, NC May Be Right for You
Posted in: Living Moving Posted on: Dec 30th, 2014

Photo Credit: Scenes from SparkCON by -ted | CC BY 2.0

Named after Sir Walter Raleigh, the founder of the vanished Roanoke colony, Raleigh is the capital of North Carolina and one of the fastest growing cities in the US. The capital is a prime example of a planned community, meaning it was carefully designed and laid out from the beginning, with the goal of making it a central hub for commerce, culture, and recreation. Today, living in Raleigh, NC means having access to many exciting and educational opportunities. 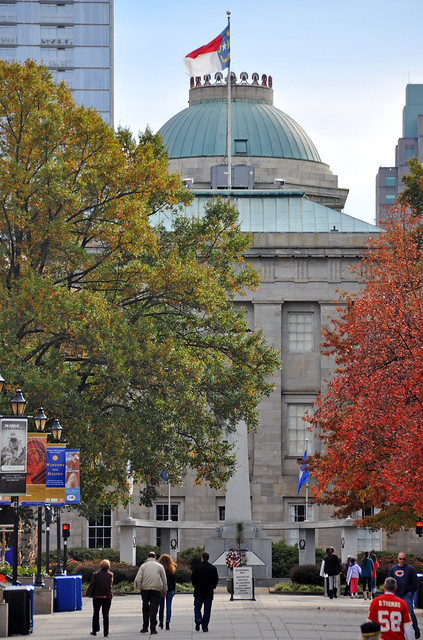 As the capital of the state, one of the biggest employers in the city is the government, which employs more than 24,000 people in the region. However, that’s not to say the city lacks private sector employment. Other major employers include the North Carolina State University, Rex Hospital, and the open source software company Red Hat. A tell-tale sign of success, this collection of established and well regarded employers led Forbes.com to put the city at the top of its list of Best Places for Business and Careers in 2014.

How to Get Around

The city is a busy hub when it comes to transportation. Options for traveling to and from the city include the Amtrak line, which runs from Raleigh Station, one of the busiest stations in the southern part of the US. Amtrak trains include the Carolian, which travels up to New York, or the Silver Service, which travels north to New York and south to Florida. In addition, a number of highways lead directly to the city, including Interstate 95 and Route 1. And hopping a plane at Raleigh-Durham International Airport is an extremely easy option for those who need to travel overseas.

Capital Area Transit (CAT) buses help you get around town when renting in Raleigh, NC. The cash fare for buses is $1.25 per trip, though a 7-day pass can be purchased for $12. The buses don’t run on major holidays, such as Thanksgiving or July 4. 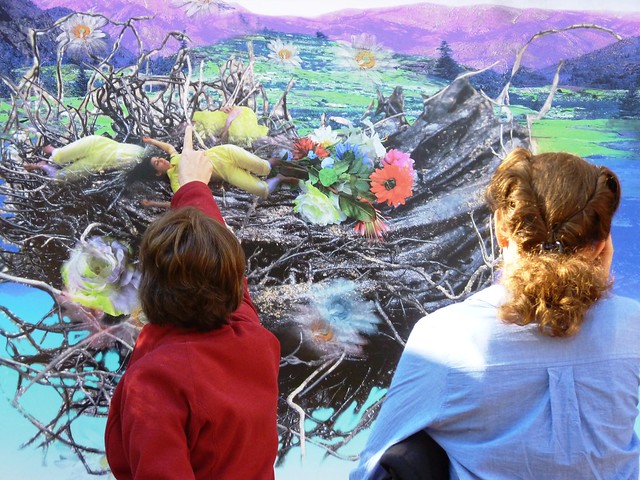 There are plenty of fun things to do in Raleigh, NC, from visiting edifying museums to enjoying live music. The city is also home to a number of minor league sports teams and to the Carolina Hurricanes, a hockey team and the only major league sports team in town.

Lovers of science will be delighted to know that the North Carolina Museum of Natural Sciences is the largest museum of its kind in the southeast. This four floor museum is open seven days a week, offers free admission on certain days, and offers a mix of temporary, special exhibitions, as well as permanent ones. The nearby North Carolina Museum of Art also offers free admission and is open every day but Monday. Its permanent collection includes art works from Europe and America.

The city is known for its greenery and green spaces, so much so that its nickname is “City of Oaks.” Oak trees line the city streets and the town welcomes the new year by dropping a giant acorn every December 31st. A number of running activities highlight the city’s tree-filled streets, such as the City of Oaks marathon and half-marathon, held every year. The marathon is a qualifying race for the Boston marathon.

People looking to get fit and enjoy the great outdoors can also explore the greenways and trail systems that stretch across the city, offering a safe place to walk, run, or bike. Although it is a big city, the capital of North Carolina often feels more like a park than an urban center, offering a lot to enjoy for people of all ages. Check out other pages of this site for more information about what this great city has to offer.